Free and open to the public.
twtweet this
fbshare on facebook

Frances Day is a celebration of the museum’s namesake, Frances Young Tang. The event includes music, art-making, gallery talks, snow cones and a photo booth so you can create your own keepsake. Everything is free and open to the public, with all the museum galleries open from noon to 7 p.m. 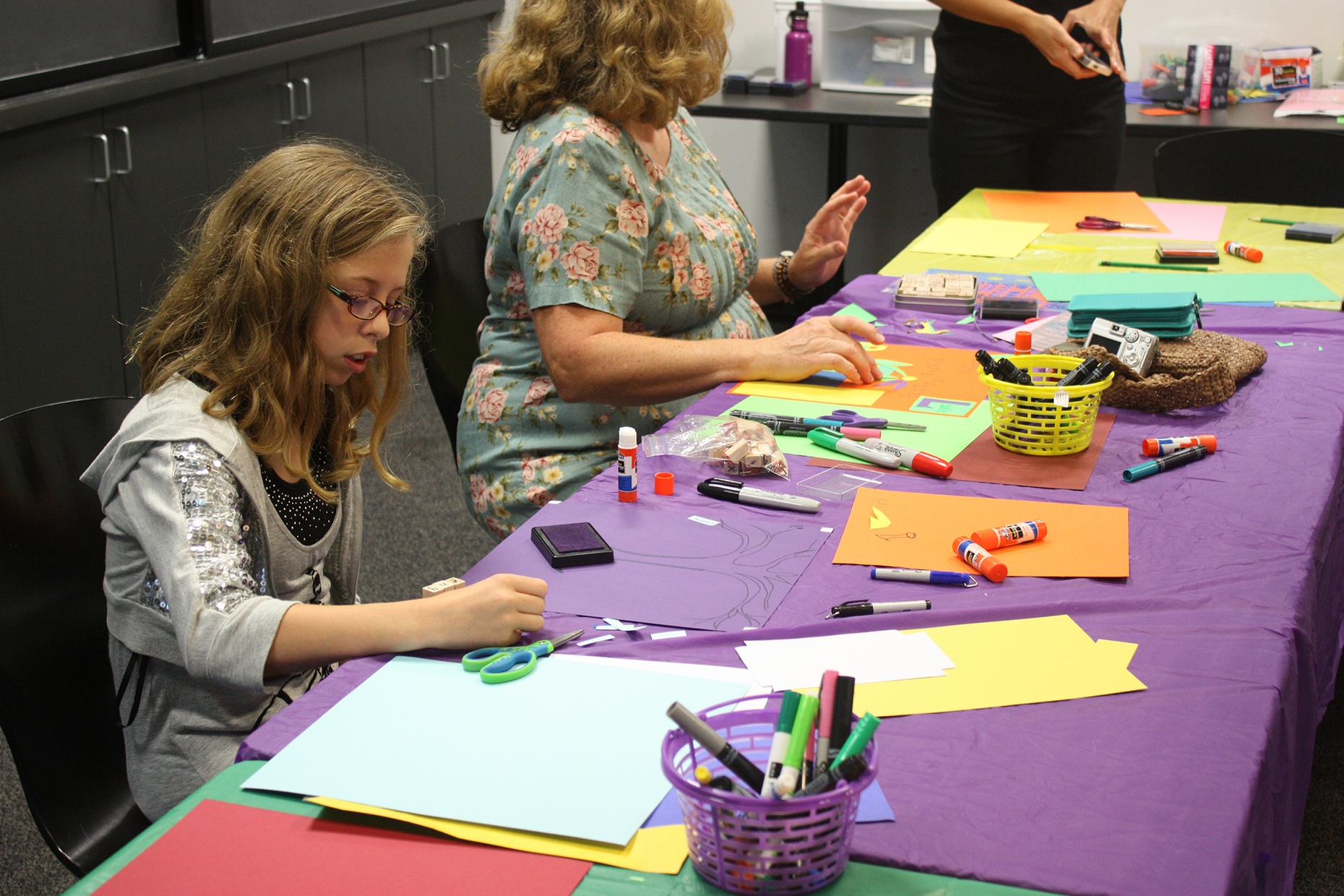 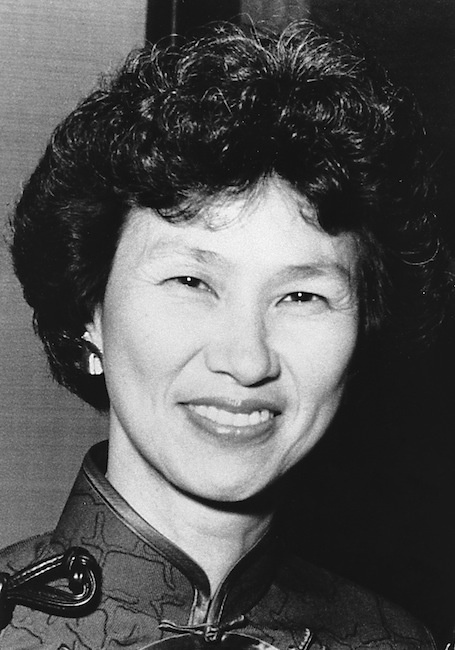 Frances Young Tang, for whom the museum is named, was a believer in the power of art and education. Born in Paris, she was the daughter of a Chinese diplomat who was killed during World War II by the Japanese in the Philippines. She immigrated to the United States in 1945 at age 7 and grew up in New York City.

She attended the Abbot Academy in Andover, Mass., and earned a scholarship to study textile design at Skidmore College. She graduated in 1961, the year after she married Oscar Tang, who was a student at Phillips Academy (also in Andover, Mass.) and also an immigrant from China.

Frances, in addition to being a wife and mother (the Tangs have three daughters and one son), was also the president of a company that restored historical buildings and the manager of a Chinese catering company. The Tangs were also philanthropists, whose generosity included a gift to Skidmore’s Chinese Studies Department in 1989.

In 1992, Frances died at age 53 due to cancer. That same year, her youngest daughter graduated from Skidmore. In 1996, the Tang family made a gift toward the museum, which opened in fall 2000 as the Frances Young Tang Teaching Gallery and Art Museum at Skidmore College.

“My late wife was a very creative person, and it was at Skidmore that she was able to further develop those skills,” Oscar Tang said at the time. “It is my hope that the new museum-gallery will enhance creativity and visual learning of students in all the disciplines.”

It is in that spirit that we celebrate the vitality of Frances Young Tang with Frances Day.

MaryLeigh Roohan: The singer-songwriter, and recent Skidmore College grad, will be returning to her alma mater after amid a national tour on the strength of her sophomore album, “Skin and Bone,” which came out last fall. Among her many accolades, she has been hailed as being a “strong, smart songwriter with a lovely voice.” With a style that shifts seamlessly from sunny indie pop to heartfelt Americana and a stage presence that’s full of dynamic soul, she’s an entrancing presence who is making waves. For more information, visit her website.

MaryLeigh will help us kick off the Tang Teaching Museum’s first Frances Day. She will be performing on stage outside the museum (weather permitting). Feel free to bring lawn chairs or a blanket to sit on the grass for a picnic and to enjoy the music.

Michael Eck: As a songwriter, Michael Eck has four solo albums to his credit, each reflecting different facets of his deep interest in the long reach of American music. Michael is also a nationally recognized, widely published music critic and radio personality, as well as a visual artist focusing on portraits of American roots musicians. In addition, he is a member of the “Funky American String Band,” Ramblin Jug Stompers, and the “Acoustic American Roots” duo, Lost Radio Rounders. He will be performing with Roger Noyes (a multi-instrumentalist from the Arch Stanton Quartet) and M.R. Poulopoulos (a solo singer-songwriter who also performs with Palatypus. For more information, visit his website.

Eck, Noyes and Poulopoulos will be the musicians behind the Improv Songwriting event. In the spirit of the exhibition I was a double, in which the curators included artists who make work based on rules (much the same way a composer gives musicians rules via a score), the musicians will write new songs based on rules given to them by the audience. Those rules could include such things as “Use only two chords: C and G” or “Write lyrics that include the words ‘I was a double’” or “Make the song exactly 2 minutes long.” The rules are up to the audience to decide. People will write rules on an index card, which will then be put in a box. Later, the musicians will take a few rules out of the box and write a song to go with those rules. As such, the improv event aims to subvert the notion that creativity involves thinking outside the box; rather, it will involve thinking inside the box.