The Opener series is made possible with public funds from the New York State Council on the Arts, The Laurie Tisch Sussman Foundation, The Overbrook Foundation, and the Friends of the Tang. 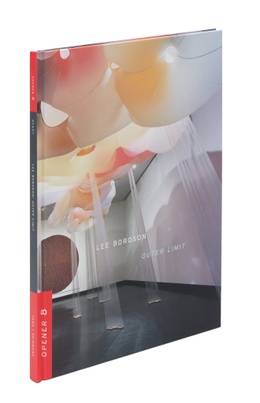