This exhibition was supported by Larry and Beverly St. Clair, Wellesley, Massachusetts, and the Friends of the Tang. 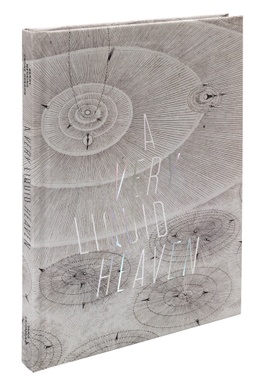