A catalogue with an introduction by Charles Stainback is available from the Museum Store.

S.O.S. is organized by Charles Stainback, former Dayton Director, Tang Museum. Funding for this exhibition was provided by Sue and Edgar Wachenheim III and the New York State Council on the Arts. 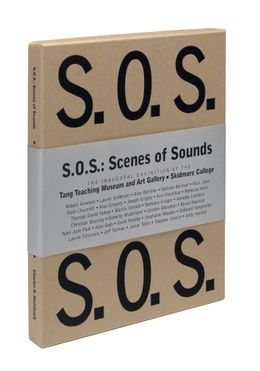