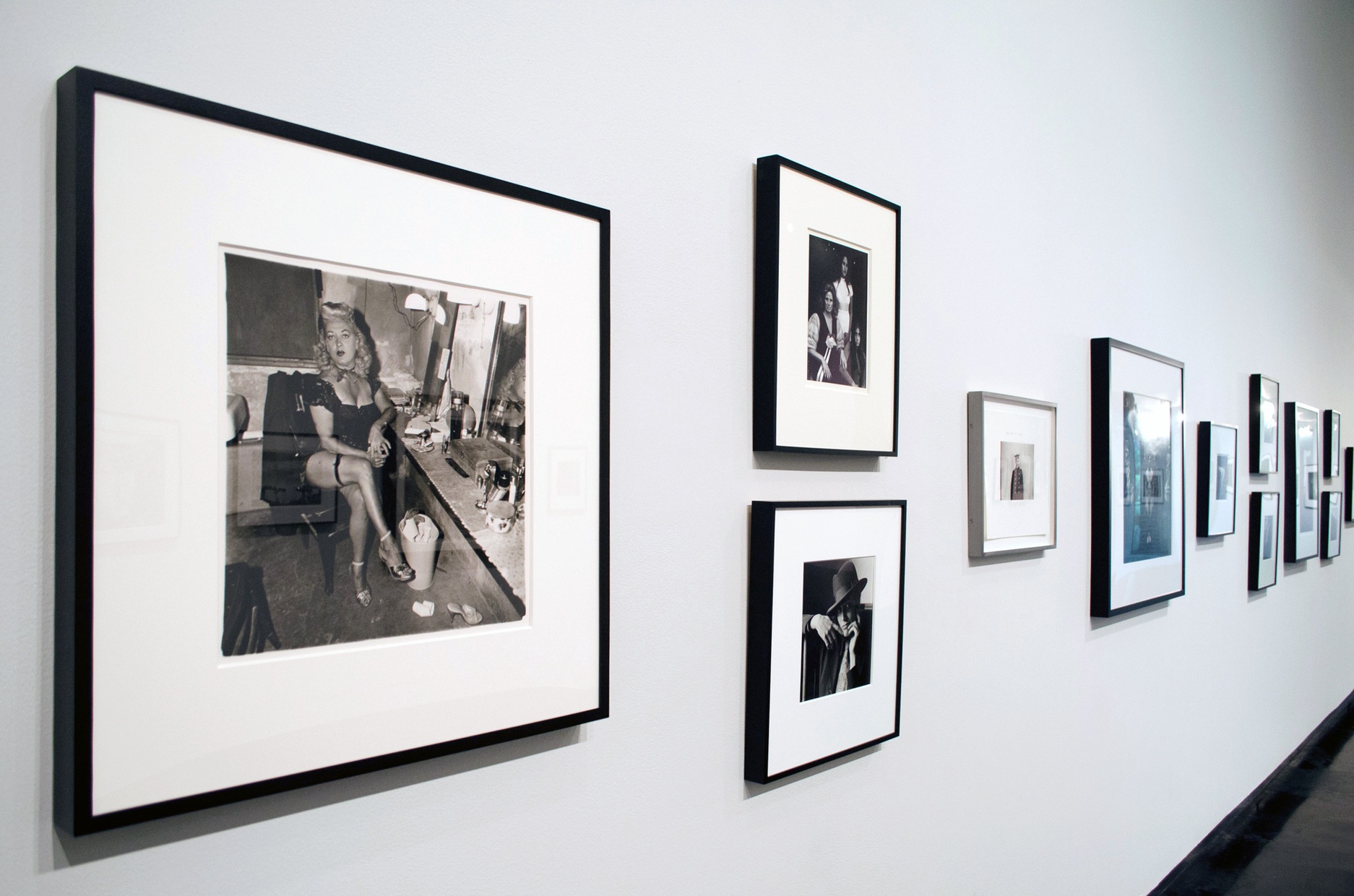 I do feel I have some slight corner on something about the quality of things. There are things, which nobody would see unless I photographed them.
— Diane Arbus

Diane Arbus (1923 – 1971) was an influential American photographer noted for her unique vision and her close look at traditionally marginalized people. She used her camera to scrutinize and question prevailing social norms and capture details of lives rarely seen. Arbus initially took up the camera alongside her husband, Allan Arbus, until she left him and their commercial portrait studio to study under Lisette Model (1901-1983), a Viennese-American photographer who helped pioneer modern street photography.

In addition to her personal work, she regularly received commissions for magazines. Her magazine work often included her own writings about her subjects, which reflect the same offbeat sensibility as her photographs.

Her unpublished article, The Bishop’s Charisma, on Bishop Ethel Predonzan of the Cathedral of The Creator, Omnipresence, Inc., features the image Bishop on her bed, Santa Barbara Cal., 1964, and explains that, “The Bishop says that she can see God’s face inside the sun, or at night in her room.” In her article, Mae West: Once Upon our Time, published in Show in January 1963, Arbus opens with, “On her seventy-first birthday, Mae West feasted on a rhinestone-studded birthday cake.”

Arbus was a shy artist who had to work to overcome her natural social reticence, and in doing so, formed long relationships with her subjects. There is a warmth and personal connection in her work while she simultaneously reveals the unapologetic inner weirdness or ‘freak’ in all her subjects.

Diane Arbus is organized by Ian Berry, Dayton Director, and is supported by the Friends of the Tang. This exhibition was made possible by and celebrates a generous gift from Alan Mark, class of 1976 on the occasion of his 40th reunion.