The Young Years celebrates the thirtieth anniversary of the Skidmore Jazz Institute. In this exhibition, works of art recently acquired by the museum reflect various aspects of the Jazz Institute and its founder Don McCormack.

McCormack has been and continues to be an influential figure at Skidmore College and beyond. Starting in the 1970s, he taught courses on civil rights, political theory, American government, and contemporary black politics. As Dean of Special Programs from 1985 to 2005, he oversaw the development of world-class programs such as the New York State Summer Writers Institute, Skidmore Summer Dance Workshop, and SITI Company Summer Theater Workshop. With his experiences as an educator, administrator, and music lover, he founded the Jazz Institute in 1987.

The Young Years is curated by Dayton Director Ian Berry.
twtweet this
fbshare on facebook 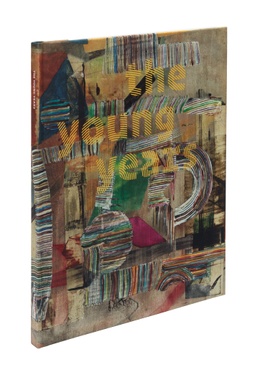